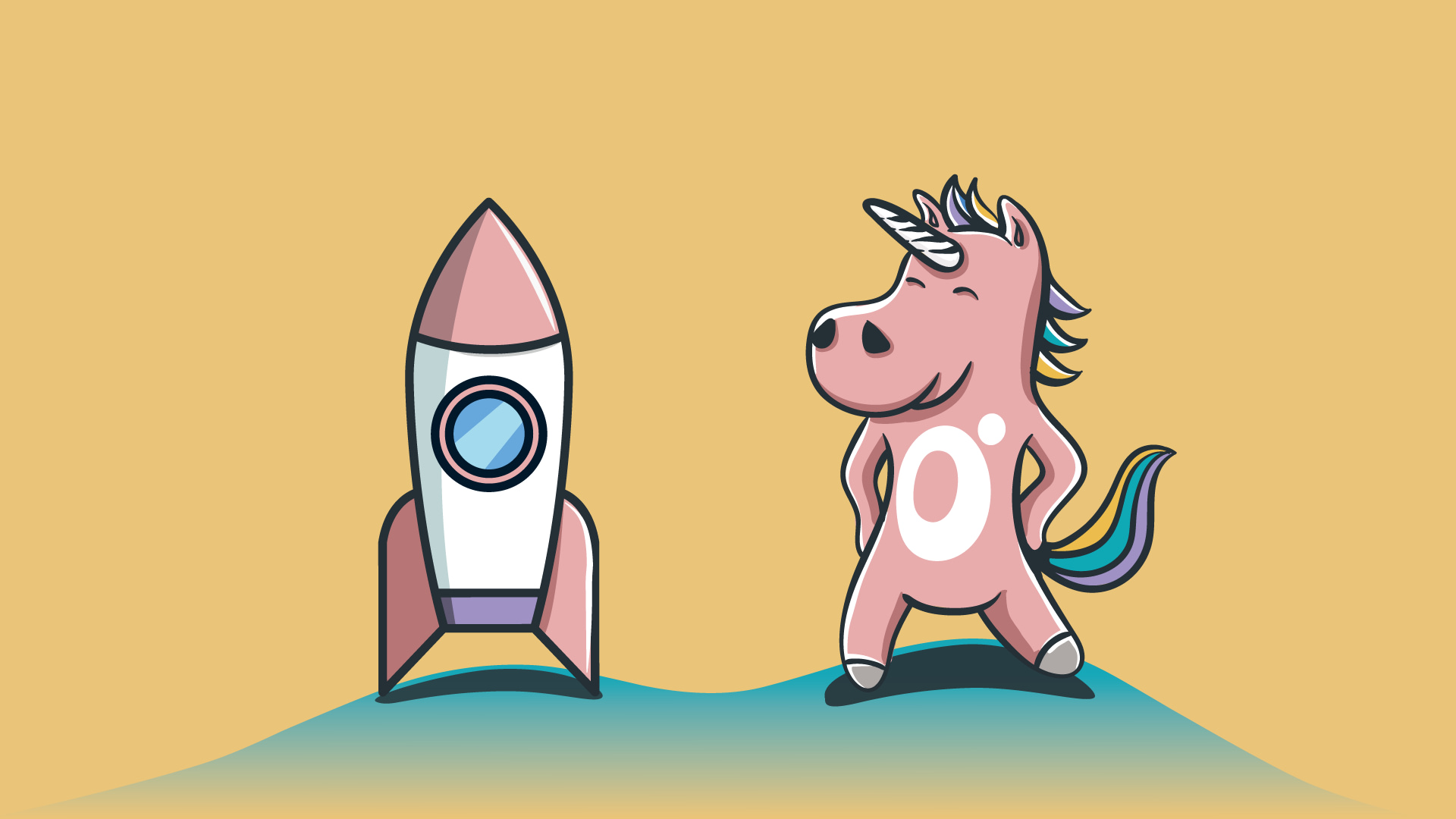 Startup quotes that every budding company should live by 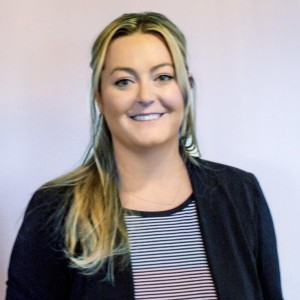 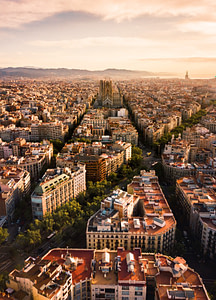 8 Insider Tips for Choosing a Branding Agency in Barcelona 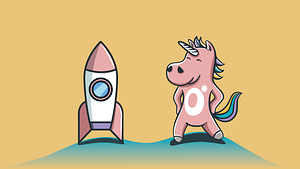